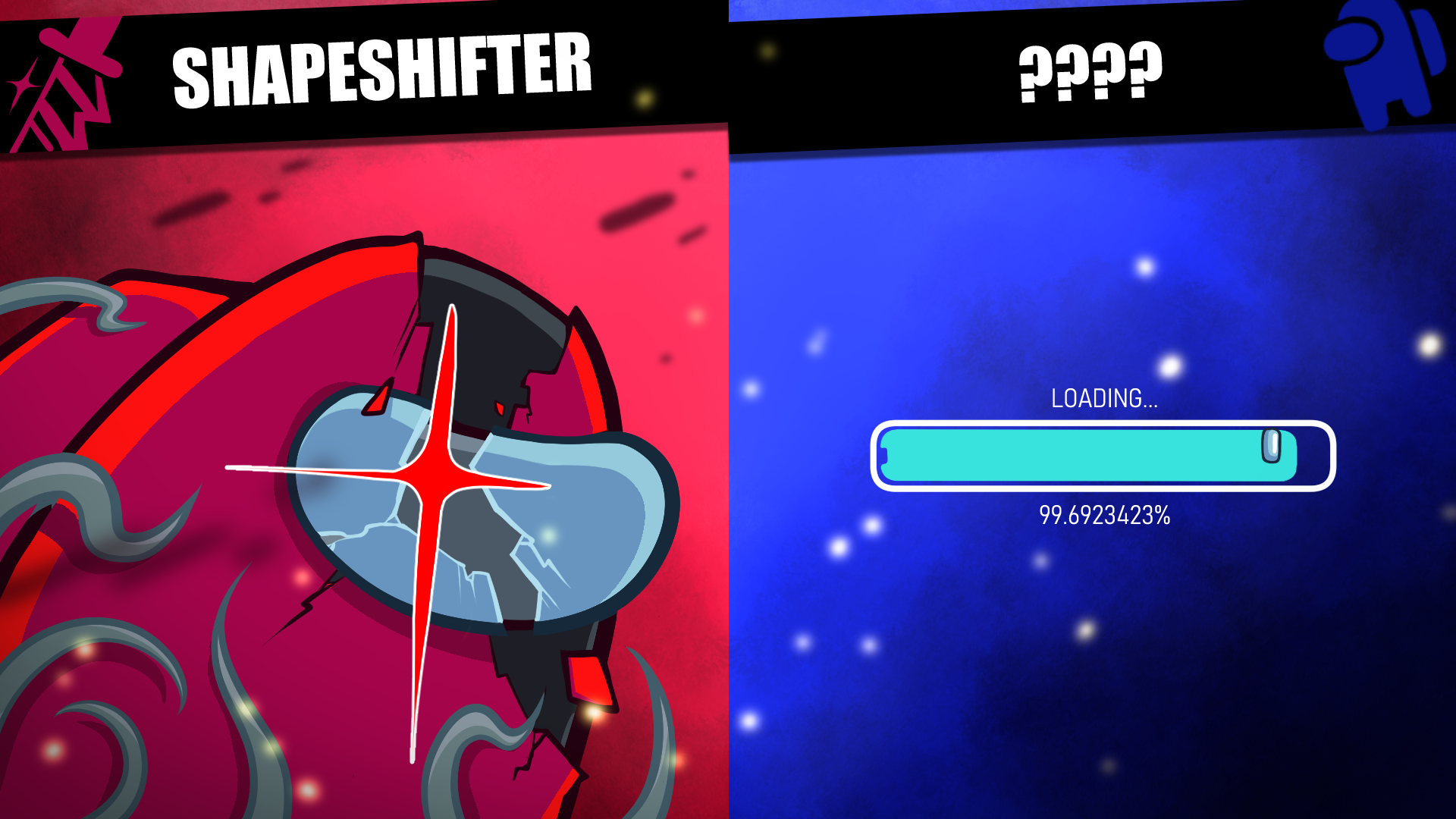 Our next major update is coming soon – actual release date to be announced – and while a huge chunk is secret, we did reveal new Roles would be part of it. As a little treat for being so patient, here’s a peek at what the new Impostor role will be. The rest of the roles will be for Crewmates only!

The Shapeshifter can change their appearance and disguise themselves as other Crewmates. Do it well to frame other Crewmates and create confusion about who the real Impostor is. But watch out! The disguise doesn’t last forever and leaves evidence behind.

Ability: This Impostor can pull up a menu of all other living Crewmates in the game and select one to copy their appearance (name, colour, and cosmetics). However the shapeshifting only lasts for a limited amount of time, unless altered in the lobby settings. Crewmates can see you midway through shapeshifting if they’re within line of sight, and the shift will leave evidence behind. During meetings, the Shapeshifter will appear as their original selves.

Our internal playtests have already become extremely chaotic from this change, and it’s a ton of fun trying to guess who’s who. Especially when you stumble upon two of the same Crewmate in one room!

That’s it for this sneak peek!

There’s going to be a special event coming up VERY SOON with more information about release so please watch out for the news on our Twitter, Discord, or newsletter for when it’ll be happening.

Illustrations by our artist @thisishannako! 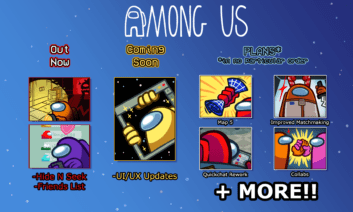 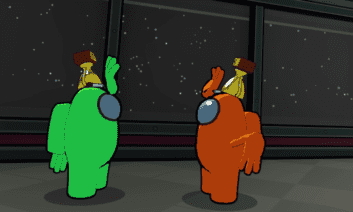 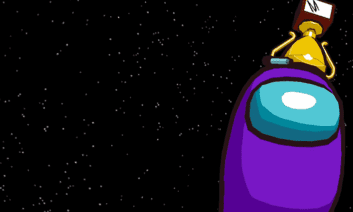