Among Us Update dev log Cosmicube August 23, 2022
By:
Innersloth

We just released the latest update to Among Us, featuring some more fixes and quality of life updates. Here’s what you can expect in version 2022.8.23, out now on all platforms!

Before you’d see this:

Now it’ll say something similar to this:

And those are the changes on the game side! If you want to see the bug fixes we’ve made (and we’ve made a bunch!) read Krys’ Bug Zone below to get the details.

We’re still working on Hide n Seek as our next big content update to the game, and a ton of progress is being made there. You might still see some fun collabs pop up in the meantime though!

Hiya! Hope you’re all cooling off with a cold beverage in the Cafeteria.

Bug fixes were definitely a thing this time around, and we’re super happy we got to smash a bunch of outstanding bugs that were giving you grief.

But first, let me reach out to YOU and thank you for being such outstanding members of our community. Whenever there are instances of bad behavior in our game, you are quick to act and help our team address these issues and enact any appropriate actions. In case you need a refresher, here’s how you report someone in-game:

In the Lobby or during meetings, open the Chat.

Select the player you want to report.

Select the reason for the report.

If someone is engaging in illegal activity, please use the in-game report function and send us an email at [email protected] with what you reported and your Among Us Account ID. We appreciate you!

Alrighty. On to the crunchy bugs. Let’s take a closer look at what we’ve addressed:

Congrats on making it down to the fun zone for August! I’m the final boss of the dev log Dors (please don’t fight me either). Victoria and Krys covered lots of ground on new stuff and bug fixes, so let’s have a lil fun before you go spend those beans!

Let’s start off with some amazing stop motion animation from Single_Newspaper5474:

Its Genius from our Discord making some fanart featuring my fellow dev log writers:

Also bringing in some fun animations from our Discord is CookieDev:

Mrminerman21 gave us a hilarious view of orange and their many sons:

Mohustore is making some sweet creations over on their Tiktok:

I’ll be on the look out for more fun creations for us all to sink our teeth into but that’s all for now, Crewmates! I’m off to get some Taro boba (with strawberry popping bubbles). 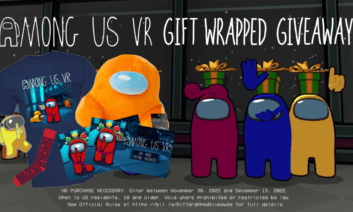 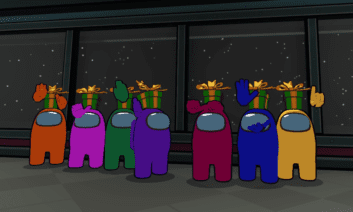 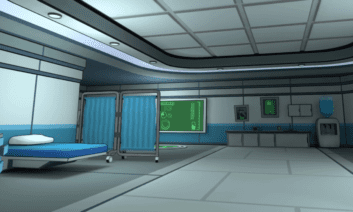